With a growing focus on healthy eating, the demand for honey has been increasing. Producers of genuine honey cannot compete with the fraudsters since their honeys are continually being undercut by cheap imitations.

In this interview, News-Medical talks to Ron Phipps about food fraud within the honey industry and the methods for investigating it.

Can you give us an overview of food fraud and why it is such an issue for honey production?

Food fraud has devastating consequences, particularly in the field of honey production, which the U.S. Pharmacopeia has classified as the third largest area of adulteration in the current era. Our aim is to find solutions to solve this problem and prevent its recurrence.

During the past two decades, there has been a food fraud epidemic. This has involved economically-motivated adulteration, customs fraud, label fraud and other types of fraud; including a variety of products such as honey, meats, coffee, wines, juices, maple syrup, edible oils and frozen versus fresh fish.

The USP's food fraud list describes foods that have been the most common subjects of adulteration. In response to this food fraud epidemic, a growing international movement is working to oppose food fraud - this includes the United Nations Food and Agricultural Organization.

Food fraud in the sphere of international honey has provided the international community with a very vivid case study. Over a 20 year period there has been explosive growth in the quantities of product produced, but at the same time, the number of beehives throughout the world has been stable.

During the same period, numerous factors affecting bees and plants have caused productivity (measured by the weight of honey per hive) to decline. This decline in productivity is coupled with the collapse of honey pricing resulting from food fraud. 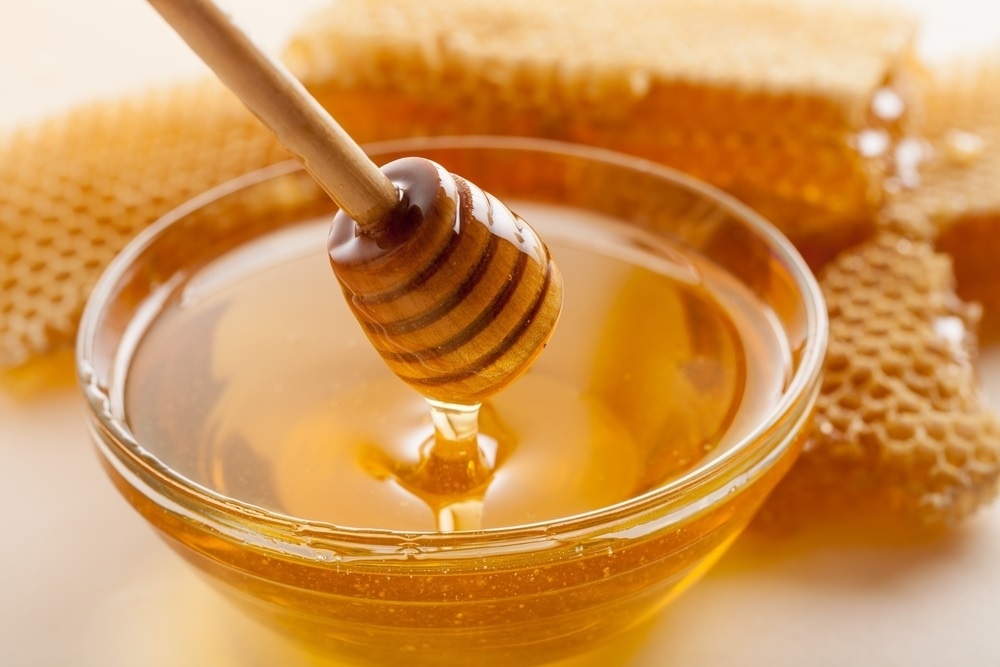 How has this impacted the honey market?

We have seen a contradiction between retail and wholesale honey prices - patterns that have been described as manifesting a complete aberration of the laws of economics. Demand has increased and prices have increased on the retail level, but on the beekeeper level, both prices and productivity have declined while the cost of production has substantially increased.

In this scenario, the prices of input should dramatically increase, not collapse. Food fraud has created an existential economic catastrophe for beekeepers producing authentic honey, who now find themselves in price competition with sellers of low-priced fraudulent products. Dr. Stan Daberkow (Emeritus Economist from the U.S. Department of Agriculture) has illustrated this contradiction, whereby the prices of honey on the retail level have increased and the prices for the beekeepers have collapsed.

Two scientific committees representing the World Congress of Beekeepers issued a report regarding the decreasing prices of honey. This report describes adulteration as the greatest threat to beekeepers in the history of beekeeping, showing that the economic damage to beekeepers who produce authentic honey is approximately $1 billion. When we look at a more macro position, however, the losses are in fact many billions of dollars just during the past 5 years.

What methods are being used in honey adulteration?

Authentic honey can be understood as honey resulting from the complete interaction of zoological and botanical lifeforms, bees transforming nectars and other secretions of plants into honey. Reports of adulteration in Europe, Canada, Australia, and India, as well as numerous reports in the Chinese press and the Indian press indicate that adulterated honey is being sold to consumers all over the world.

In the United States, honey anti-dumping orders resulted in a number of prosecutions by the U.S. Department of Commerce, charging honey importers with criminal activity, and highlighting the collusion of packers, importers and exporters. This was referred to as Honeygate and was described as the largest example of food and customs fraud in the history of the United States.

There are various modes of adulteration in the honey industry, including addition of extraneous sweeteners, use of resin technology, added pollen, and extraction of unripe honey, and these modes are used separately and/or in combination with one another. It is relevant to note that currently a composite containing adulterated products - irrespective of the percentage of the adulterants - is regarded as adulterated. This is per Codex standards.

These methods of illicit production have created a situation where the quantities of adulterated honey have no ceilings and their prices have no floors. This allows those engaged in adulteration to reap illicit profits while those who produce authentic honey have faced declining economic incentives, putting in jeopardy their economic survival as beekeepers.

Recently a report of French beekeepers who were interacting with a Chinese delegation in France was published on the website Apiservices. The beekeepers were mocked by the Chinese delegation who described the French modes of authentic honey production (which are similar to American, Canadian and Argentine modes of production) as archaic. Walter Haefeker (President of the European Beekeepers Association) described the Chinese method of honey production as comparable to a modern European brewery, certainly not the classic modes of honey production. He further contrasted the methods as "fast food vs. slow food.". 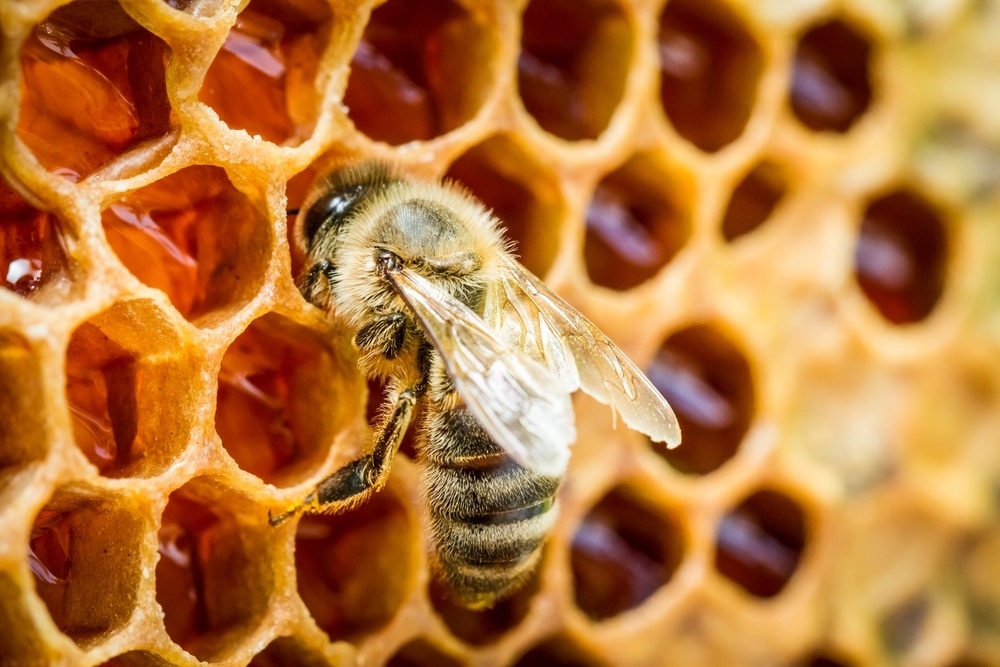 What methods are being employed to investigate the authenticity of honey products?

The detection of any of the above modes of adulteration requires the use of most advanced scientific instrumentation, along with a comprehensive global honey database. This is especially true for a food product like honey, which is the product of many variables and manifests great chemical diversity.

Fortunately, the analytic toolbox for detecting food fraud in honey, as well as numerous other products, contains very sophisticated scientific methodologies. The quality and authenticity of food products cannot be abstracted from either their chemical constituents or the modes of production of those products.

Nuclear magnetic resonance (NMR) is one of the most prominent scientific tools used for the analysis of honey. This technology is continuously being updated, and there are currently approximately 20,000 samples which form the global database of honey, which is continuously expanding....

Read More From The Source : HERE

SIGNUP TO OUR NEWSLETTER OR CONNECT VIA SOCIAL NETWORKS